A mediation case resolved by the ENGIE Mediator 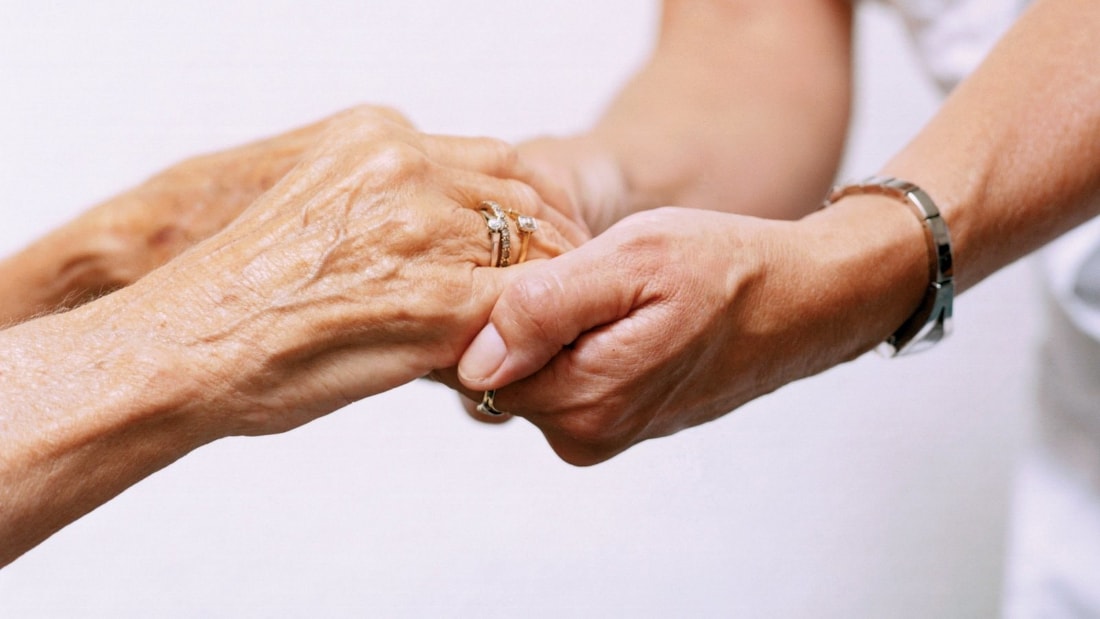 01 Mar A mediation case resolved by the ENGIE Mediator

When the natural gas distributor checked the customer’s meter, he noted a dysfunction: the m3 were not measured anymore. The device was consequently changed. The distributor computes the probable consumption the client should have paid during the dysfunction period if the meter had worked properly, and sends the information to the gas supplier.

The customer is an old person, and he receives a rectified bill that charges the estimated consumption by the distributor during the dysfunction period. He is astonished of the high amount of the bill and does not understand it. His daughter helps him on this problem and is our interlocutor.

She contests the bill because in her opinion, the consumption reported is too high relatively to her father’s consumption habits of natural gas. Indeed, the client does not use all the rooms of his house and does not heat them all. Moreover, he has done some insulation work in his house, several years ago.

Despite the answers of the supplier and the meter controls done by the distributor, the client remains convinced the meter does not work properly since it has been changed.

The first questions that can be raised

Is the correction computed by the distributor representative of the annual consumption of the customer?

Is the client really aware of his real gas consumption, relatively to his consumption habits?

For ENGIE, Mediation process enables to exchange about the dispute with both sides as many times as necessary.

That is why, after various contacts with the supplier and the gas distributor about this case, and having analyzed the level of consumption recorded, parties provided these elements:

After another contact with the client, some elements are precised:

In this case, it appeared necessary to have precise and coherent elements to provide to the customer about energetic performance of his house. We requested the advice of an energetic and independent expert. The Mediator paid himself this service.

Thanks to this expertise the Mediator can conclude that the client’s consumptions are coherent. As a consequence, the consumptions billed has to be paid.

After various exchanges with the supplier and the gas distributor, they both agree to compensate the customer for the lack of explanations provided and the difficulty to resolve this litigation. Moreover, to help this amicable resolution, the customer was offered a payment period to pay back what he owes to the supplier.

With the details of the explanations, the customer was satisfied and accepted the solution. He renounced then to apply to the Court.

As a consequence, the Mediator considers that it is important to develop tools to help customers to be responsible toward their energy consumption and help them to better control it. It is also important to always improve quality of advises provided to customers, especially for the supplier that should help the customer to choose the tariff best adapted to his consumption usages.

This point was a recommendation developed in the 2014 Annual Report of the Mediator.

Finally, since last year, the brochure “how to save energy and reduce one’s spending without lowering one’s comfort life” is provided in many cases with the mediation solution.