Mediator of the group ENGIE publishes his 2015 Annual Report 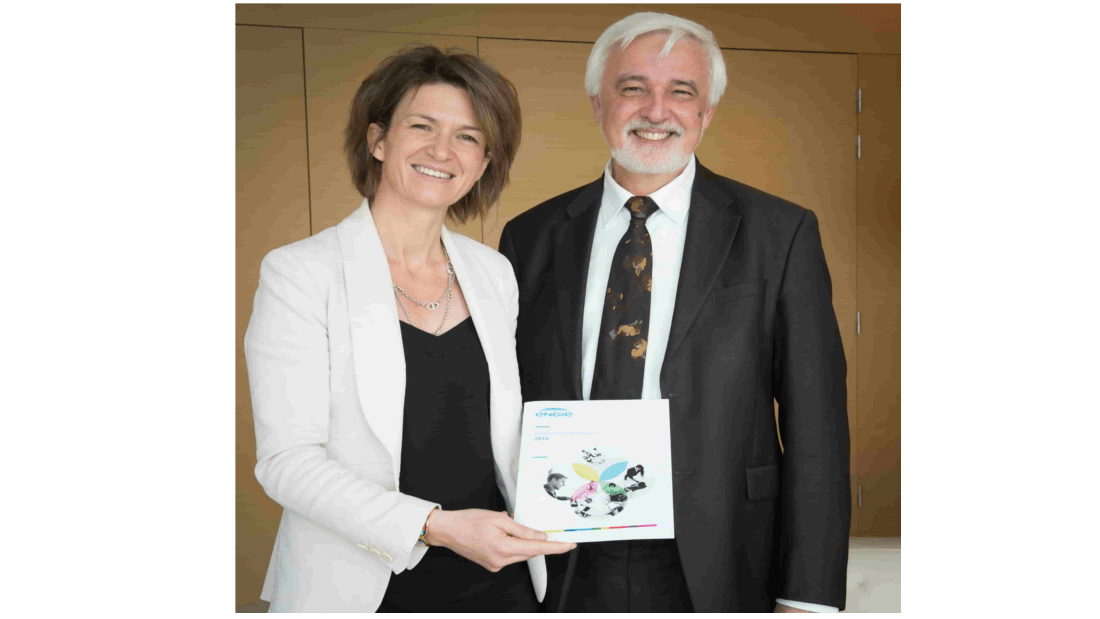 On June 10th 2016, Jean-Pierre Hervé, the ENGIE Group Mediator, delivered his 2015 Annual Report to Isabelle Kocher, chief executive of the Group. This report published every year, presents the results of the mediator’s actions. Also as of this year, this annual report fulfills the legal obligations derived from  the new consumer code, concerning the ENGIE mediator. As a matter of fact, since February 25th 2016, the ENGIE Group Mediator, has been certified as mediator of consumption by the evaluation and control of mediation committee (CECM).

The mediator gave himself 4 principal tasks for the year 2015 :

A personal and equitable resolving of disputes

In 2015, on one hand, the number of request dropped considerably (-40%) because of the good performance of the customer service and on the other hand, the number of mediations performed grew by more than a half compared to 2014. An evolution explained in part by a clientele more demanding towards its energy supplier in a context of a sector changing because of the development of multiple offers and services. More than 80% of the recommendations given by the mediation were accepted and followed by the parties. Moreover, the average processing time of a case was 67 days, when the law only dictates that it should be at most 90 days.

Like every year, the requests mostly were about the understanding of bills. New solicitations appeared like ones around boilers and renewable energies.

19 recommendations shared to the different entities of ENGIE

Getting the Mediator of consumption certification in France

On February 25th, 2016, the mediation of the ENGIE Group received the certification “mediation of consumption” by the evaluation and control of mediation committee (CECM) and the registration as such on the list of mediation at the European union level. A recognition that rewards the respect of all the criteria’s of independence and efficacy expected by the new laws that came into force in 2015.

Support the entities to develop a mediation process in line with the European directive.

During the year 2015, the mediator exchanged in France with the different entities and teams of the group in charge of customer service in order to remind them the obligations of ENGIE, the legal requirements and the interest of proposing mediation in addition or in place of the usual legal process.

The mediator also supported the Europeans subsidiaries of ENGIE in the same way, according to their country’s specific processes of transposition of the new directive.

For 2016, the mediator of the ENGIE Group renewed his objectives. He will continue his mission of resolving disputes in keeping with the best standard of quality and performance attainable. He will ensure the customization of the process and the satisfaction of each claimant, while respecting the law and the principals of equity that are the basis for a successful mediation.

He will pursue simultaneously his functional support for the different subsidiaries of the group, in order to develop the amicable resolution of disputes at ENGIE.

Created from a close collaboration with consumer associations, the ENGIE mediation was born in 1999. It operates, mainly in France, as last appeal for consumers inside the ENGIE group. It is at the disposition of all people and organization concerned by the activities of the group, be they clients or not.

To read the 2015 annual report of the mediator, click here :