Accueil > Latest news > The AGBAR Mediator and Director General meet the ENGIE Group Mediator and some of his team. 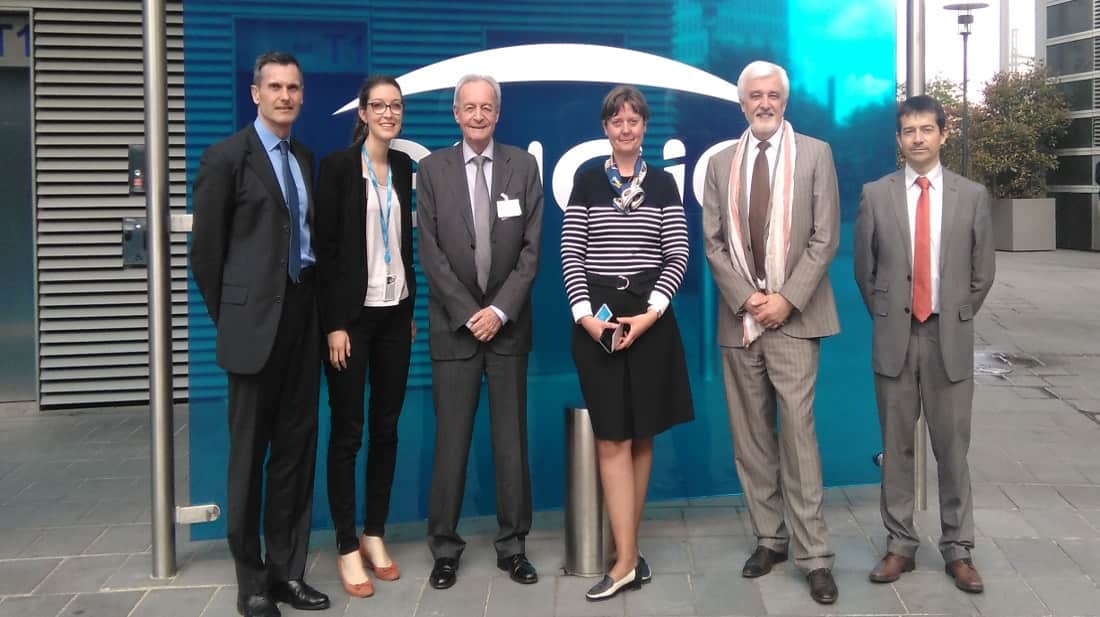 The Agua de Barcelona Mediator (AGBAR – now Suez Spain) was created 5 years ago with the aid of the ENGIE Group mediation team: the 2 mediators and their teams have collaborated closely, and through their regular sharing of good practices this has enabled the AGBAR Mediation team to set up a scheme now recognized in the company that is beginning to be emulated in the rest of the SUEZ Group.

The purpose of this meeting was to continue sharing good practices, more particularly in connection with AGBAR‘s anticipated preparation of the future transposition of the European ADR directive of 2013 into Spanish law.

This working day was very fruitful yet also very informal. It enabled the AGBAR Mediator to be informed of:

For his part, during these exchanges the ENGIE Group Mediator found out about:

The day ended with the promise of further and more regular meetings using more modern methods (videoconference) to enable more frequent sharing focusing on specific topics. At the very least the forthcoming meetings will focus on development methods and tips for a web site.