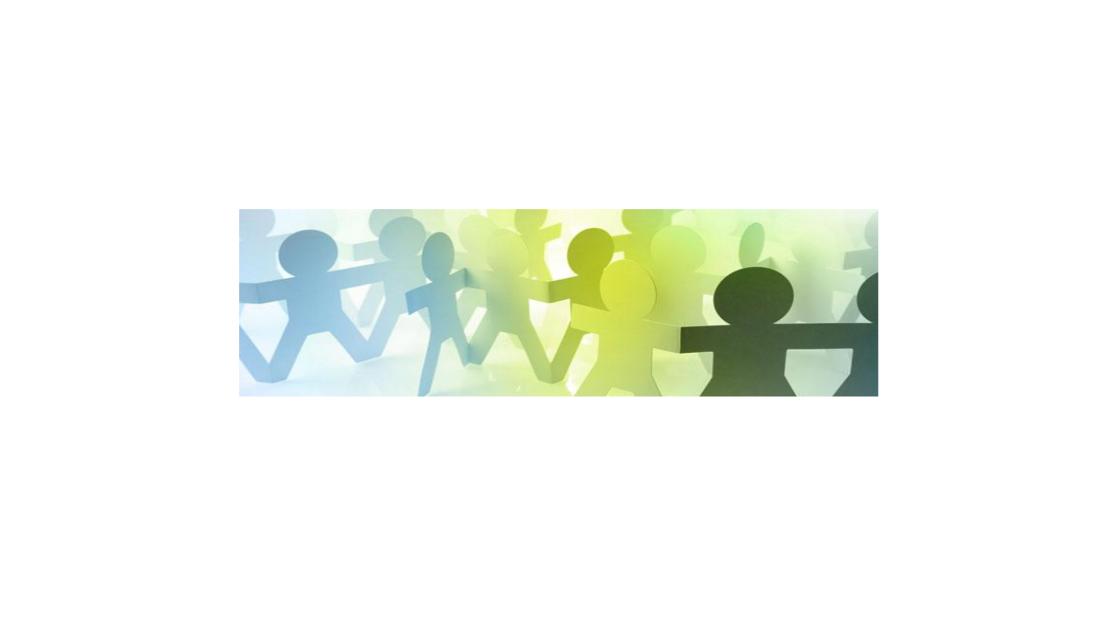 The 8th Citizen’s Energy Forum took place in London (as usual since the creation of this annual event in 2007), on March 23rd and 24th. This year the EEMG was represented by Jean-Pierre Hervé, the ENGIE Mediator, registered on the European list of Consumption Mediators since last February 25th (according to the May 2013 European Directive transposed in French law through the Order 2015-1033 of  August 2015 on alternative dispute resolution for consumer disputes).

The main goal of the Forum was to help creating a more competitive market for consumers, more equitable and more efficient in the energy sector. Several workshops have been organized in order to have a better insight into some subjects as: vulnerable customers, energy price transparency and consumers participation to the market construction.  Some European Commission representatives were present (DG Justice, DG Energy,…) as well as consumer associations (and the BEUC), regulators (and the CEER), professors and academicians, mediators, and energy sector representatives (Eurogas, Eurelectric), from the different countries of the European Union.

Indeed, the evolution and the development of the energy market in Europe accelerate (new offers, smart meters,…). In such context, consumers information and involvement are an important issue to guarantee the proper functioning of these markets.

The European Commission proposes to implement a new pact for energy, designing a new framework for consumers to evolve in. How? By developing their autonomy, by helping them to be more responsible, by easing their participation and implication for the proper functioning of these markets.

That will be possible only if  the situation of vulnerable consumers is also enhanced, whether it is about fuel poverty in a context of energy bill increase, or about people experiencing a decrease of their revenues. These objectives are not new, but according to the Commission, efforts should be strengthened  in order to improve results for consumers.

If we analyze more precisely the previous  points, 3 pillars have been  mentioned to help through this evolution:

According to the Commission, energy consumers are facing different issues, whether lack of information about energy cost and consumption, or increase of grid and taxes expenses in the bills, or lack of competition and thus a lack of choice for customers, and finally a lack of possibilities and incentives to help energy auto generation.

Concerning vulnerable consumers treatment, some issues are to be considered. First, information collect about precariousness is necessary to understand and resolve this problem. Then, pragmatic approaches have to be implemented in order to prove with tangible elements the effectiveness of vulnerable consumers protection policies. Finally, solutions more efficient and more concrete will have to be developed in order to tackle vulnerability. Indeed, 52% of people answering a poll across Europe state they have never compared energy contracts, 11% claim they have difficulties understanding electricity consumption estimations, and 20% of State members still use protection measures against power cut as the only form of a policy in favor of vulnerable consumers.

In order to establish a “New Market Design”, it was proposed to simplify, clarify and consolidate texts concerning energy customer rights, increase competition on the markets, improve consumer understanding  on their consumption levels and ease  comparison between suppliers and their offers, as well as to inform about the possibility to change supplier and to make this procedure the easiest possible.

According to the European Commission, even though bills remain the main information source for  consumers, it should be simplified and similar to be comparable . Thus, a total harmonization for bills might be considered.

Data management topic has been mentioned. The issues related to a reinforced protection regarding this matter have been underlined, especially in a context of smart and digital solutions development.

Finally, to tackle the issue of “prosumers” (people being consumers and producers in the mean time) and energy auto generation, it has been proposed  to create strong rules in a “win-win” contract spirit, as well as to incent consumers to reduce their energy bill and lower their gas emission in the scope of their social responsibility.

The conclusions of these workshops are available on the European Commission ; they participate to precise the major points of future actions and to define this “New deal for energy consumers”.

They also assert the interest of  mediation in this project. Indeed, energy suppliers are incentivized to  promote and use alternative dispute settlement procedures, such as mediation, to avoid court procedures. This kind of resolution helps to resolve disputes between consumers and suppliers , to reduce judicial procedures costs, as well as processing time, and finally to reach a “win-win” solution. Mediators contribute then to improve, and even  restore consumers’ trust in the energy market.

The EEMG (European Energy Mediators Group) has a very genuine role to play. Mediation also participates, without replacing claims handling mechanisms, to empower consumers and help them to be more responsible and active players on the market Mediation helps thus to contribute to the progress of the processes  used for the well functioning of the energy markets.